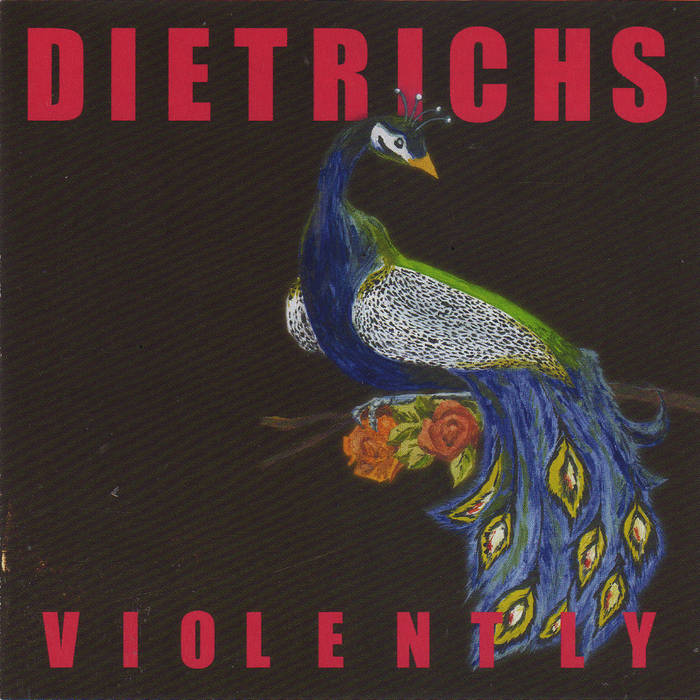 "The most expensive car my family ever owned was a green, 2001 Hyundai Accent. It was a sweet, basic car with roll-up windows and working AC - a real dang treasure of a car. It must have been 2003, or 4, or 5 when I begged my mom to let me borrow our magical Hyundai to drive from Tucson to Phoenix. I was dying to check out SKALAPOLOOZA 3, an AZ Ska show Rude Ryan was putting on. I was a pretty responsible square of a kid (I was in my early 20s), but I was still a little shocked when mom agreed to let me go. I must have skanked back to my room with glee upon her approval. Yes, I still lived at *home and yes, I planned my best ska outfit with pompadouric visions of BIG hair.
*There is nothing wrong with living at home. In fact, bills are terrible. Stay home. FOREVER.

I enjoyed all the boring scenery on the drive from Tucson to Phoenix with minimal nervousness; hell, I was freeeeeeeeeee. The 2 hour journey took me deep into downtown Phoenix to a space called Phix. It was an art gallery operated by what I would now refer to as a "moody dad type." His name was Lee. #swoon.

The building had tall black walls that made me feel a little uneasy to be honest. What was beyond these intimidating walls and why were they so tall? My heart raced as I paid my cheap entry and got stamped in at the door, but a smile soon stretched across my face as I entered. There were pimply faced people decked out in checkers, chucks, and vintage everywhere. I realized I was among my people, Ska Kids.

I stood in the back in awe of my newfound heaven. A band named Fayuca was halfway into a Sublime-like set (no shade; I loved Sublime)(ok, some shade, why did we like Sublime?). I got the sudden urge to do a nice and easy skank to a sweet song they were playing. Dorkily nervous, I launched myself into the rhythm. It felt ever so nice.

Fayuca finished up and a band called The Dietrichs began to load in. I had heard the name "Dietrichs" a lot in my tiny ska circle and was ready to check them out for myself. The hot controversy surrounding the band was centered around the question, "Are they even a ska band?" Seeing them was partially the reason why I decided on making the trip. I was ready to officially hash out the controversy that plagued my ska heart for weeks. I'm kidding. I didn't really care. All my friends loved them and I needed to know them for myself (Hi, Emily!).

Load in took a minute as they had quite a few members playing horns, a gigantic keyboard, and the typical guitar, bass, and drums setup. The crowd grew larger as we waited. I could feel the energy shifting. Then the vocalist walked on...

She was decked out in a full look, head to toe. She looked tough, unafraid to stare down the crowd and ready to smack down if things got outta control. I felt nervous and excited just looking at her. It was clear there wasn't a single nerve in her body. She stepped up to the mic and greeted us with a simple, "Hi." The band immediately broke into CHAOS. Every member struck, blew, or pounded at their instrument like it was the end of our lives. Bodies moved, fists pumped, vocals GANGED and SHOUTED at the tops of lungs. It was happening. I was at a DIETRICHS show.

Sweat poured down my face as I moved along ferociously with the crowd in mayhem! We shot our knees up in unison during "Youth and Consequences." We pumped our fists and screamed the chorus to "Keep on dancing." We hopped and hooted along to "Let's go," and when Liz went full scream on "Human Fly Trap," my jaw dropped to the floor. I felt as if my youth had exploded with joy and intensity and launched my existence into another fucking dimension. This excited rage grew wilder as Steven (Trumpet and Keys) and Liz (Lead vocalist) manically performed the end of "Bats" with Steven convulsing on the floor while screeching "They're coming - baby baby - they're coming!" A silence fell over the room at the song's conclusion, then Steven shot back up to the keys to play the intro to "One Final Stab." We lost our shit collectively singing along "Oh yeah oh yeah oh yeah - alright alright alright." God. Damn. This band could play. This band could perform. This band could convince us that nothing else held any importance over what we were collectively feeling in that room. No reservations. No worries. A Moment For Us. I was floored.

Amidst all the chaos came a moment that solidified my lifetime Dietrichs fandom. The tempo slowed and the lyrics started, "My fingers trace letters carved in cold stone. I just can't bare to sleep in our home." Our arms locked together in the crowd. We swayed back and forth emoting along with Liz, "Goodbye, goodbye, gooooodbyyyyyyeeeeeeee all the sunny days always end in black." In that moment, I felt loved.

I'll end this lengthy memory with 3 additional memories etched into my heart:
1) The Betsey Johnson Fashion Show (I still have a photo of Liz's custom dress)
2) Seeing Dietrichs play the Marquee (We felt so proud)
3) The Balloon drop at the Violenlty CD Release show (Still makes me tear up)

I love you forever, Dietrichs. Thank you."

All words and music by The Dietrichs
*Except Human Flytrap

Dietrichs would like to thank:
Calabrese, Workshirt Wonder, Sheila & Gary at Four White Walls, JRC & Steph at The Trunk Space, Sid at Jugheads, Scott at The Paper Heart Gallery, Juan Ramon, Suzy, Yuma Crew, Noggintoboggin, Havalina, Dan Petersen, Showbread, Emily!, Ryan, Louann Hostler, Richard Leroy, Ska Dave, Kristin, Bridget (Flagstaff), Everyone else who has supported us at our shows and you for buying this CD. And of course family and friends... who continually show unending support