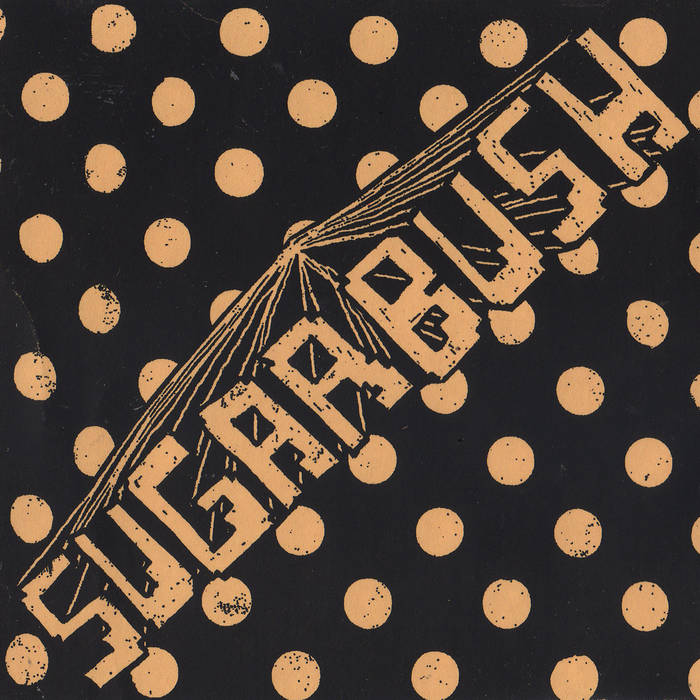 ​Sometime around November of 2056 when we're all hiding away from Covid-41 I'll have my grandkids all gathered around their screens on a family ZOOM call- I'll be signing into the call right after tweaking the presets on my VR DMT operating system that teaches you how to play the six-armed saxophone with downloadable cybernetic extensions that I got when I upgraded the Bacterial Computer purchased back in 2052. "Google" isn't really a thing anymore, but somehow "Ask Jeeves" made a come-back and occasionally one of my grandkids will use it to look up the strange fashions and habits of fifty years ago.

"So wow Grandpa, music must have been so weird before it could just be planted directly in your brain!"

My memories before the Third Water War of 2043 are faded and a little rusty, but there are still quite a few in the deeper corners of my pineal gland not yet uploaded (I can't afford the new converters) so I'm just riffing on my answer to their questions here...

You see, people used to travel really great distances to play music. Yes, we still had pre-recorded too, but as I recall the culture was deeply divided in those days. Some people preferred to watch musicians actually making the music live, with instruments and voices, in a physical place, where we would all gather together and make a "show". You know, we had "bands" back then- I was in a few different "bands". Just friends you would get together with making sounds and putting on shows. We'd actually drive all over the country- even to different states- they weren't all walled off then, and only a few checkpoints. Most of the bands back then just made music to help sell beer, but there were some that made "creative music" too- and if you made creative music it was also your job to try to find all the other people making creative music too. No, I don't mean to say you got purchase credits for it, it was just part of what we did back then.

So there used to be a city called Tucson, it's not really there anymore. I mean, it's still a place, it's just not the same. In Tucson there was a band called Sugarbush. It was twin sisters named Dawn and Kee, and these two dudes named Ryan and Dmitri. They had guitars, and a bass, and some drums. Maybe there was a keyboard somewhere in there? They sang, sometimes they danced around a little, but people who came to listen to their music danced A LOT. They had a big old van they drove around in, brewing kombucha and giving each other stick and poke tattoos while driving between Arizona and New Mexico. A couple times they even drove all the way up to Olympia (they changed the name back to Cheetwoot in 2033) and we always played the shows together- first one band then the other, not always in the same order. We existed in parallel currents, like the same frequencies making different patterns, or the same patterns playing different frequencies. Things got really weird sometimes. They took us around the desert and showed us secret holes full of water in the mountains behind Paul McCartney's ranch. Well, you don't know who that is, it doesn't matter. They were like very tall runaway feral children raised by wolves, I remember this one time in Taos everyone got possessed by the feral spirits, a woman started hollering in spirit language and poured a shaker full of sugar down the front of her pants, like "Sugar-BUSH"!

All Songs by Sugrabush Except "Memories"

Sounds Captured & Dolled-Up by Nathan Sabatino at LoveLand Studio - Tucson, AZ between 2003 and 2004